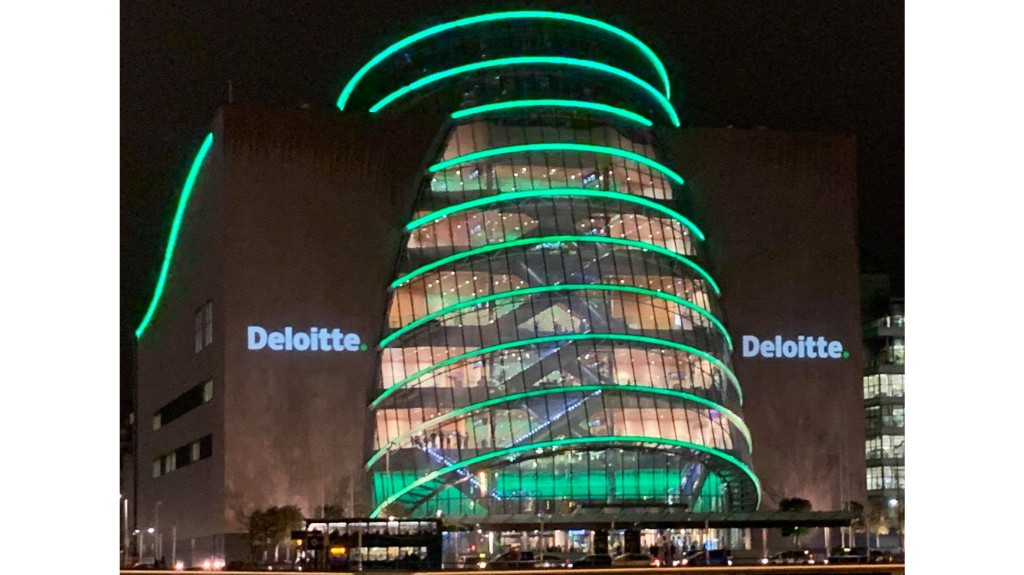 First recognised as a Best Managed Company back in 2010, this is The Taxback Group’s 4th consecutive year retaining its Platinum winner status, which is the highest accolade in these awards.

This year, 12 new companies join a network of 136 companies that were awarded the status of Best Managed. The Best Managed Companies network this year has total revenues of almost €11 billion, export sales of almost €3 billion and total employment of approximately 44,000 people.

Commenting on the award, Sinead Fitzmaurice, TransferMate co-founder and chief financial officer at the Taxback Group said “Deloitte is one of the leading financial service brands in the world. We are thrilled to be awarded the Platinum Standard Award this year and to receive this recognition from Deloitte. Taxback Group has continued to expand and develop since we first entered the Deloitte Best Managed programme. This award validates that our client-focused approach to business.”

Anya Cummins, Partner, Deloitte said: “Well done to all of the winning companies on their achievement. The Best Managed Companies process is a rigorous one, examining every facet of an organisation, and the bar is set high by our judging panel. As ever, the spread of companies, right around the country and across a number of industries, underlines the importance of Irish and Northern Irish companies to the economy and in the midst of economic uncertainty, technology disruption, an open competitive market and full employment, the continued strong performance of these businesses is admirable. In the current environment, it is important for this contribution to be recognised, supported and showcased.” This tops off what’s already been a fantastic start to the year following a recent Great Place to Work award.